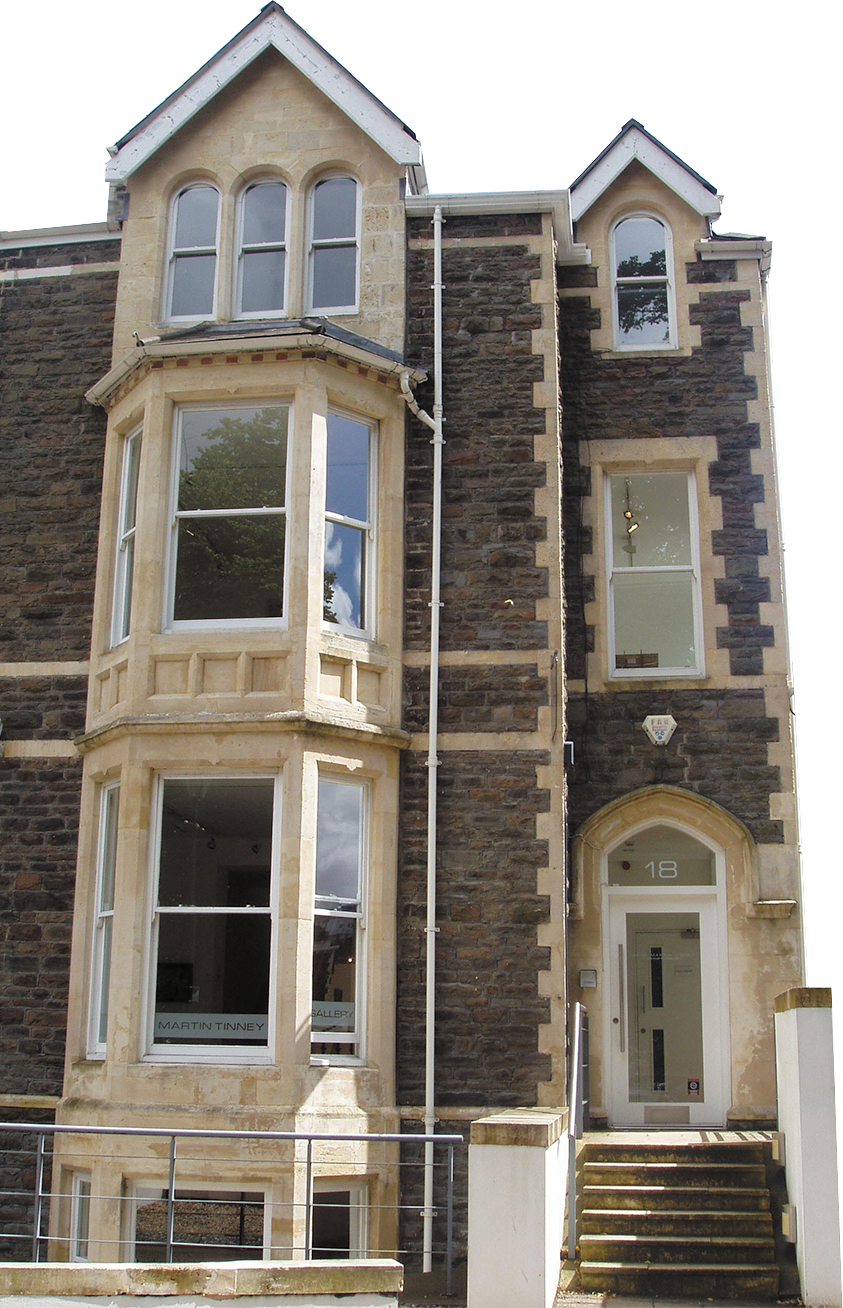 Martin Tinney Gallery was established in Cardiff in 1992 and has long been considered Wales’ premier private commercial art gallery. The gallery specialises in Welsh and Wales-based artists of the highest quality, past and present. We moved to our current premises in 2002, after a major refurbishment of a 19th century townhouse with purpose-built extension, giving three floors of beautiful exhibition space. The gallery represents the most important living Welsh artists including Claudia Williams, Kevin Sinnott, Shani Rhys James, Sally Moore, Mary Lloyd Jones, Harry Holland, Clive Hicks-Jenkins and Charles Burton, as well as the very best of the younger generation. Over many years it has been very gratifying to be a part of the blossoming careers of these artists. In addition, we stock work by the leading 20th century Welsh artists including Gwen John, Augustus John, Ceri Richards, James Dickson Innes, Edward Morland Lewis, David Jones, Brenda Chamberlain, Sir Cedric Morris, John Piper, Josef Herman, John Elwyn, Ernest Zobole, Sir Kyffin Williams, Peter Prendergast, Evelyn Williams, John Knapp Fisher and Gwilym Prichard. There are monthly solo exhibitions in the main gallery in addition to a constantly changing exhibition on the other two gallery floors. There is also a large stock of work in our store, which may be viewed on request. Our clients include public institutions such as The Tate Gallery and The National Museum of Wales as well as many private clients in Britain and worldwide. We are the only Welsh gallery to have exhibited regularly at major art fairs, including The London Art Fair, The 20/21 British Art Fair and Olympia; and have promoted Welsh art at exhibitions in London, the U.S.A. and mainland Europe. Over the years we have advised numerous clients on important acquisitions and overseen some very impressive collections of Welsh art. The atmosphere in the gallery is friendly and informal and there is a broad range of styles and prices. Whether you are looking for a one-off purchase or are interested in building a serious collection we look forward to welcoming you.